Noodle dishes along the Silk Route 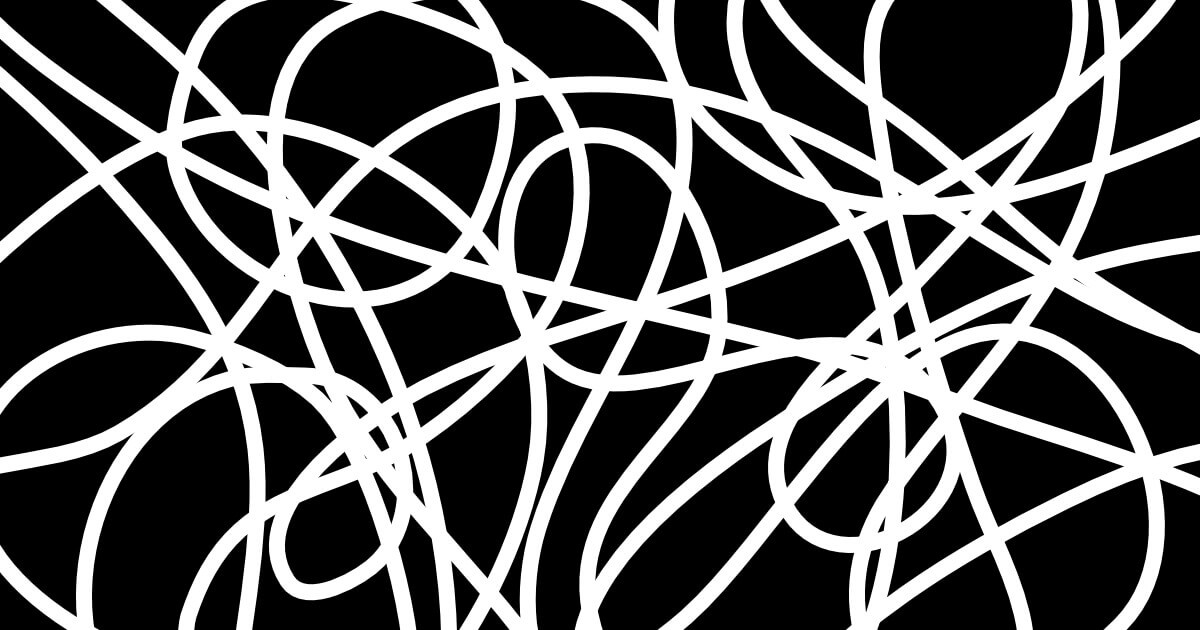 The humble noodle dish has evolved over the years according to different countries and tastes to filter through in to multiple cuisines. While it is quite impossible to mention all noodle variations globally, it is possible to take a tried and tested route in marking this evolution through guided steps. The silk route is one of the most controversial trading routes in world history. Many countries have in turn vied for supremacy over this trading route and as a result, have influenced the culture and cuisines along these countries in exclusive ways. Here is marking the cultural evolution along this route by breaking down the noodle varieties that developed alongside.

The route is named for the very lucrative silk trading that followed a maritime route originating from China and followed through Southeast Asia, India, The Middle East and ended at the far reaches of Europe. The noodle dishes analyzed here follow the same culinary path of evolution.

The first noodle dish can be traced back to over 4000 years ago developed in China. It is incredible to know that the word noodle though, comes from the word “nudel” in German language. The credit for perfecting the noodle making craft has been consistently awarded to Italy for its wide variety of pasta noodles.

The “West to East” myth

There has been a longstanding myth that the art of noodle making traveled from West to East. However, it has been since proven that China was the oldest culture to have started making bread. When they tried cooking the bread dough in broth, the wet dough ripped off during the cooking process. This was how the first noodle strands were discovered. Wet noodles were the first that came into being. The dried pasta technique emerged years later and was particular to the Italian craft of noodle prep.

China has a wide range of noodle varieties depending on the way they create the dish and the sub region where it was first conceptualized. The material used to create the noodles depends on the most common grain available in that particular region. Cellophane, Biang biang and Mung Bean sheet noodles have found extreme popularity today. The ramen noodles were quite possibly the oldest variety found in China followed closely by the Rice vermicelli noodles.

The Hong Kong noodles are very similar to Chinese noodles in their texture. However, Hong Kong cuisine calls for more spices as the region was also rich in spice trading and cultivation. The wonton noodles in particular is a specialty of this region.

The Pancit or sometimes spelled as Pansit (derived from Hokkien version of pian i sit) are the Filipino versions of noodles. The craft was introduced in Philippines by the Chinese Filipino dwellers of the Archipelago. The craft has now been completely adopted in to the Filipino cuisine with probably the most number of pansit variants such as Pancit Kinalas, Pancit Miki and Pancit Molo (which is their popular wonton or dumpling soup).

The Indian territories along the old silk route were majorly hilly regions that required higher calories in the food to sustain life in these colder climates. The evolution of the sevai or vermicelli recipes in these regions follows this trend. The popular version includes cooking the vermicelli in milk with dried fruits and dates for sweetening.

The most credit for bringing noodle versions to the Middle East goes to the rule of Genghis Khan. His empire scaled both Eastern and Western territories at one time. The trend of wonton noodles and pot stickers emerged as the Manti noodles of Turkey. The theory is similar here with cooking noodle dumplings filled with various stuffing. The difference is the use of highly spiced meats and vegetables and the use of a heavier broth for cooking in the Middle Eastern regions. The influence of the easily available spices can be seen clearly in the cooking style and prep choice.

The pasta is a staple in the Italian cuisine and there are innumerable versions of the noodle prep popular in various regions of the country, typically, pasta dough is unleavened and made of flour of Durum wheat mixed with eggs or water to form different shapes and sheets. These shapes of noodles are then either baked or boiled. The wontons of Chinese cuisine morphed in to Tortellini in Italy with the stuffing of meat being replaced with different cheese. The spaghetti developed from the long strand noodles or the vermicelli noodles of the East.

The cultural diversity can be seen in the recipes for the noodles. You can see it in the way that each cuisine treats the noodles pre-cooking and during the actual recipe assembly. You can also see it in the variety of materials used to create noodle varieties. You can find noodles made commonly of wheat and rice. However, on further exploration through various parts of the world you can find mung bean noodles, buckwheat, potato starch and even black noodles.