Slicing time with the history of the Italian Pizza 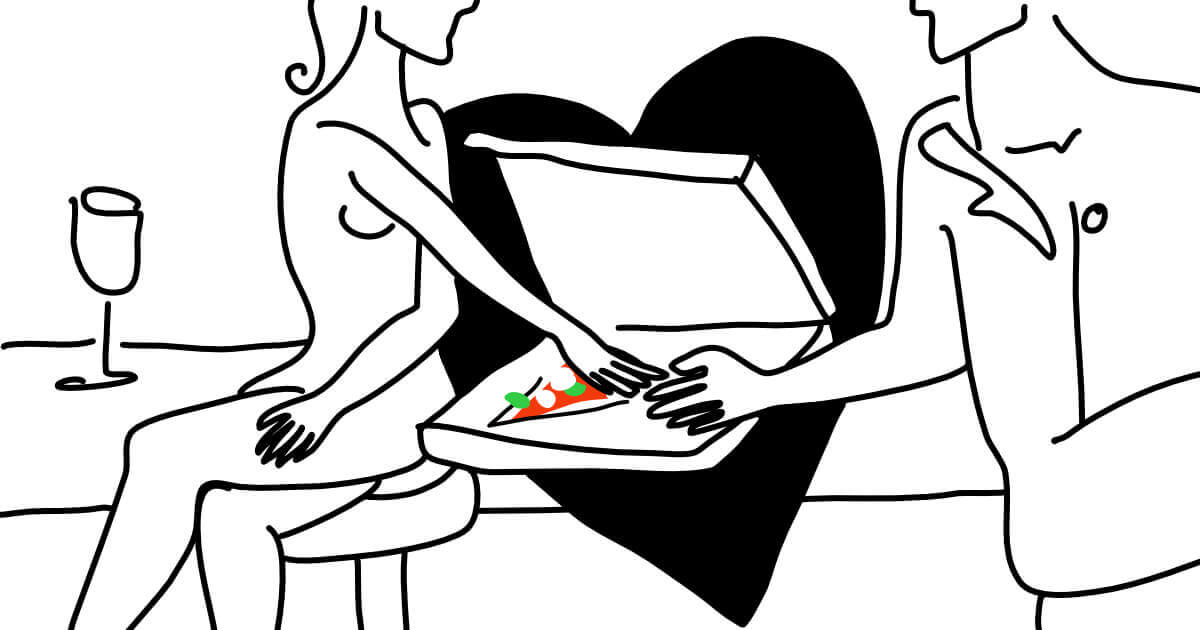 Pizza can easily claim the rank off one of the most popular dishes globally today. However, the pizza developed with extremely humble beginnings to have emerged finally as what it is today. The term pizza was first coined during the 10th Century. Records have been found written in Latin manuscript in a small town in Southern Italy. The modern pizza with a flat bread, sauce and topping combination was first invented in the Naples region. It is only in 2009 that the Neapolitan Pizza gained the registered status of a traditional specialty dish guaranteed with the European Union.

While pizza has been adapted in almost every country in the world, today the true Neapolitan pizza remains the source of the Italian pizza culture.

The concept of Pizza even before Italy

The concept of cooking a flat bread was not native to Italy. In fact, many other regions – Ancient Egypt, Greece, and India have their own versions of cooking flatbread. The Indian Naan and Egyptian flatbreads were created as an option to scoop up the food or sauce. However, the Greek settlers first brought the concept of flatbread to Italy. The Italian working class embraced the concept since it was an inexpensive option of food. At this point, the flatbread was dressed in oil and a selection of herbs. In modern day comparison, the version was much more like Focaccia than pizza.

During the 1700-1800 century, Naples was primarily a waterfront city with the working class poor making up a huge section of the kingdom. These people were known as lazaronni. Unlike the affluent class, these lazaronni embraced the quick and inexpensive food. They favored the Greek flatbread influence but further evolved the sauce to include vegetables, tomatoes, garlic, anchovies and topped with fragrant cheese. These humble garnishes elevated the simple flatbread to an amazingly popular recipe, which was referred to as the Neapolitan Pizza.

The Neapolitan Pizza had gained a lot of traction with the working class with various pizzerias opening up all over the city. However, it was not until 1861 when the humble dish gained majestic attention. During this year, in the then Unified Italy, King Umberto I Visited Naples along with his Queen Margherita. The royal pair had been traveling the country for quite some time and had been thoroughly bored of the French specialty dishes of the haute cuisine. The heavy sauces and rich dressings had started to seem bland. It was at this time that the queen ordered a vast assortment of pizzas from the city’s famous pizzeria be brought to her. The selection included a variety of different toppings. However, the one that caught her fancy was the plain crust topped with rich tomato sauce and topped with fragrant mozzarella and basil leaves. The culmination of the red, white and green colors on the pizza also

coincided with the flag colors of Italy. Her preference for this particular pie led to it being named the Pizza Margherita to this day.

It was quite common for a trend to become a craze especially if it gained the royal stamp of approval. Queen Margherita’s blessings to the pizza culture suddenly made it possible for the humble dish of the Lazarroni to make it to the dining tables of every class and section of Italy.

Evolution of Italian Pizza on a global scale

While the Italians had accepted the growing pizza fad way over in the 1800s, it took a while for the dish to reach its global presence. It was in early 1940 that the Italian immigrants brought Pizza to America. The pizza culture was a continued necessity since the Neapolitan immigrants were still part of the working class even during this time. However, it did not take long for the taste, flavor and textures of pizza to evoke the kind of well-deserved response from the non-Italian masses of New York, New Haven, Chicago, St. Louis and Boston that it did in Italy.

Popular Pizzerias over the years

Da Pietro Pizzeria is quite possibly one of the most famous and oldest of pizzerias in Naples. It dated back the 1700s. It was closely followed by its successor the Pizzeria Brandi. This famous pizzeria served the assortment of pizzas to Queen Margherita and King Umberto I on their Naples visit.

The first known pizzeria in the US was G (G stands for Genarro). Though many claim, Manhattan’s Lombardi was registered to start selling pizzas in 1905. Before this, mostly unlicensed vendors sold pizza assortments or homemade pies on street side.

Mario’s pizzeria in the Bronx started selling pizzas by 1919. Totonno’s in Brooklyn opened its doors to the customers in 1924. Pepe’s Pizzeria in New Haven was a close follower with its launch in 1925.

Today, Pizza has found its variations in different culinary tastes. You can find native Italian pizza vying for attention with Chicago’s authentic pizza tastes and New York’s typical crispy Pizza crust texture. The Lazaronni humble pie has definitely made it way big than anyone ever expected it to be.